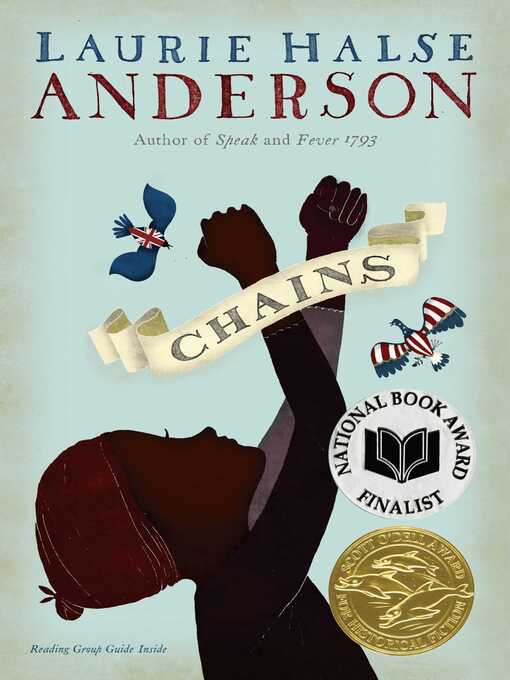 From acclaimed author Laurie Halse Anderson comes this compelling first novel in the historical middle grade The Seeds of America trilogy that shows the lengths we can go to cast off our chains, both...

From acclaimed author Laurie Halse Anderson comes this compelling first novel in the historical middle grade The Seeds of America trilogy that shows the lengths we can go to cast off our chains, both... 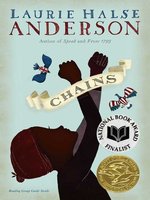 Chains
Seeds of America Series, Book 1
Laurie Halse Anderson
A portion of your purchase goes to support your digital library.