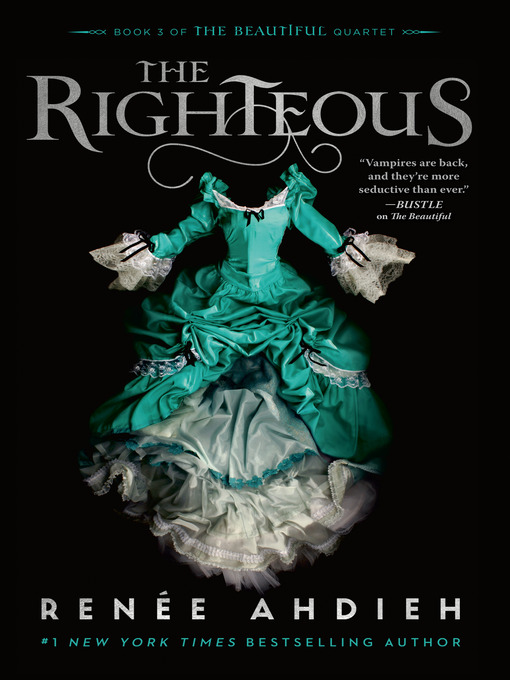 In this latest installment of The New York Times bestselling quartet that began with The Beautiful, Pippa journeys to the treacherous and beguiling world of the fey in search of answers but instead...

In this latest installment of The New York Times bestselling quartet that began with The Beautiful, Pippa journeys to the treacherous and beguiling world of the fey in search of answers but instead... 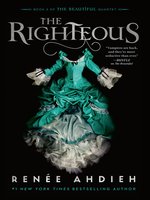 The Righteous
The Beautiful Quartet Series, Book 3
Renée Ahdieh
A portion of your purchase goes to support your digital library.