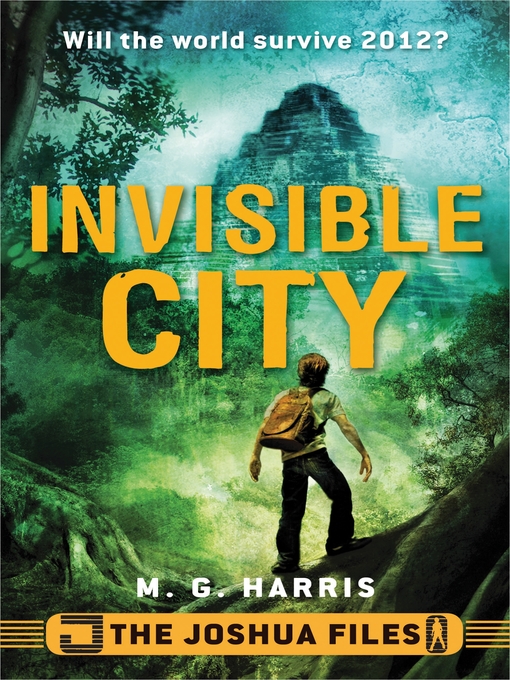 Joshua's life was pretty average until his archaeologist father was reported dead in a plane crash. Josh's dad had been searching for the Mayan Codex, said to contain key information about the 2012...

Joshua's life was pretty average until his archaeologist father was reported dead in a plane crash. Josh's dad had been searching for the Mayan Codex, said to contain key information about the 2012... 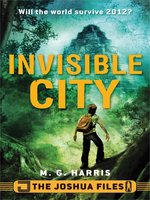