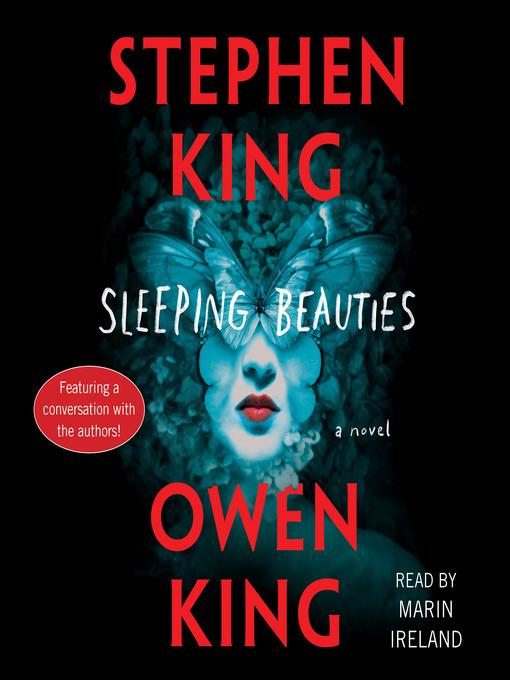 In this spectacular New York Times bestselling father/son collaboration that "barrels along like a freight train" (Publishers Weekly), Stephen King and Owen King tell the highest of high-stakes...

In this spectacular New York Times bestselling father/son collaboration that "barrels along like a freight train" (Publishers Weekly), Stephen King and Owen King tell the highest of high-stakes... 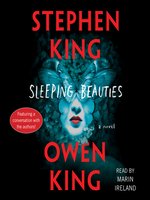 Sleeping Beauties
A Novel
Stephen King
A portion of your purchase goes to support your digital library.