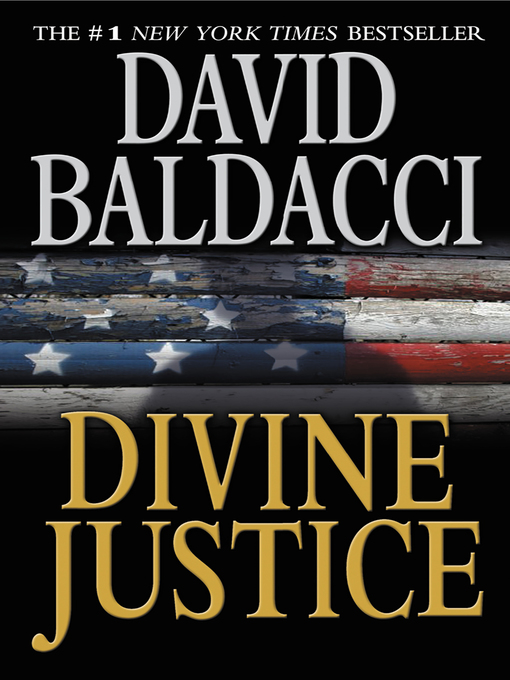 With a master spy and the U. S. government after him, former CIA assassin Oliver Stone is America's most wanted man-but escaping D.C. won't protect him from a lethal world of political corruption in...

With a master spy and the U. S. government after him, former CIA assassin Oliver Stone is America's most wanted man-but escaping D.C. won't protect him from a lethal world of political corruption in... 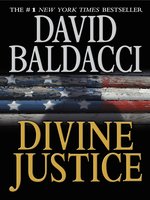