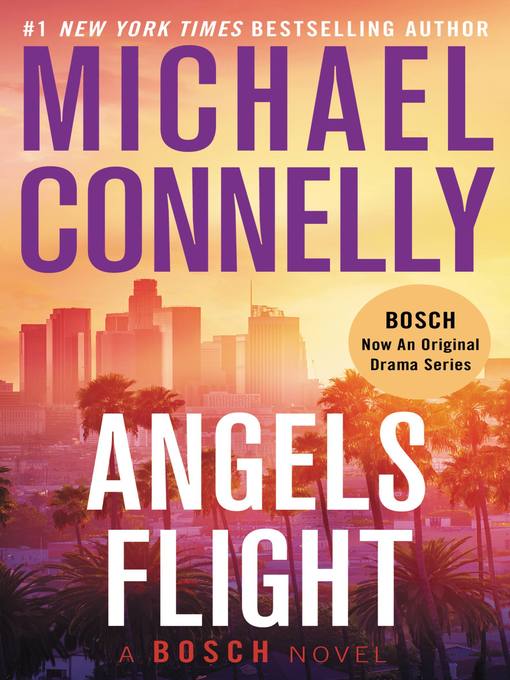 New York Times bestselling author Michael Connelly sets his novels of suspense against a world divided by race, politics, money, and the media. Here he thrusts Detective Harry Bosch on a harrowing...

New York Times bestselling author Michael Connelly sets his novels of suspense against a world divided by race, politics, money, and the media. Here he thrusts Detective Harry Bosch on a harrowing... 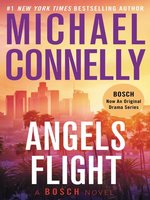