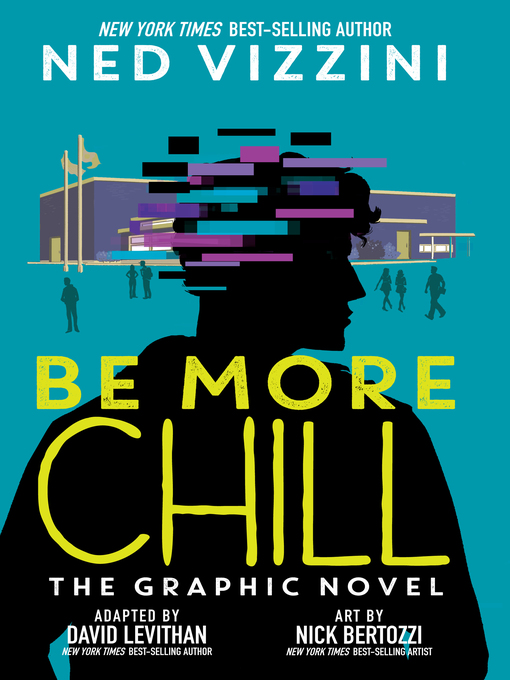 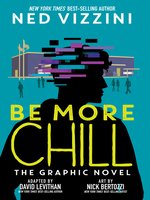 Be More Chill
The Graphic Novel
Ned Vizzini
A portion of your purchase goes to support your digital library.