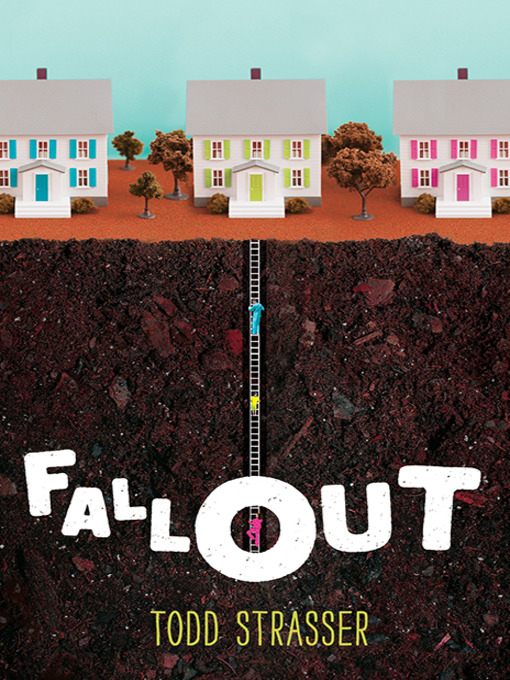 What if the bomb had actually been dropped? What if your family was the only one with a shelter? In the summer of 1962, the possibility of nuclear war is all anyone talks about. But Scott's dad is the...

What if the bomb had actually been dropped? What if your family was the only one with a shelter? In the summer of 1962, the possibility of nuclear war is all anyone talks about. But Scott's dad is the... 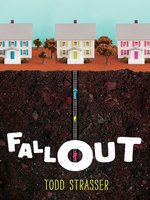 Fallout
Todd Strasser
A portion of your purchase goes to support your digital library.