The Princess and the Fangirl 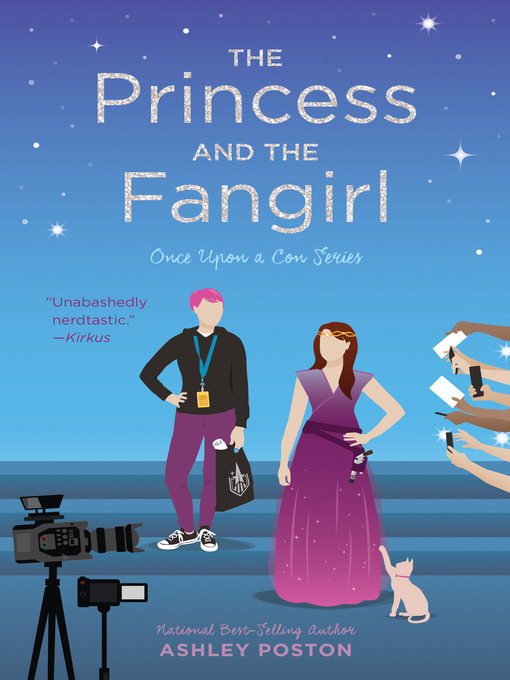 The Prince and the Pauper gets a Geekerella-style makeover in this witty and heartfelt novel for those who believe in the magic of fandom. Imogen Lovelace is an ordinary fangirl on an impossible...

The Prince and the Pauper gets a Geekerella-style makeover in this witty and heartfelt novel for those who believe in the magic of fandom. Imogen Lovelace is an ordinary fangirl on an impossible... 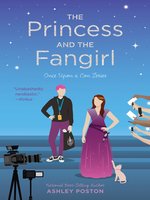 The Princess and the Fangirl
Once Upon a Con Series, Book 2
Ashley Poston
Privacy Policy
Thank you for your recommendation

The Princess and the Fangirl
Once Upon a Con Series, Book 2
Ashley Poston

The Princess and the Fangirl
Once Upon a Con Series, Book 2
Ashley Poston
A portion of your purchase goes to support your digital library.