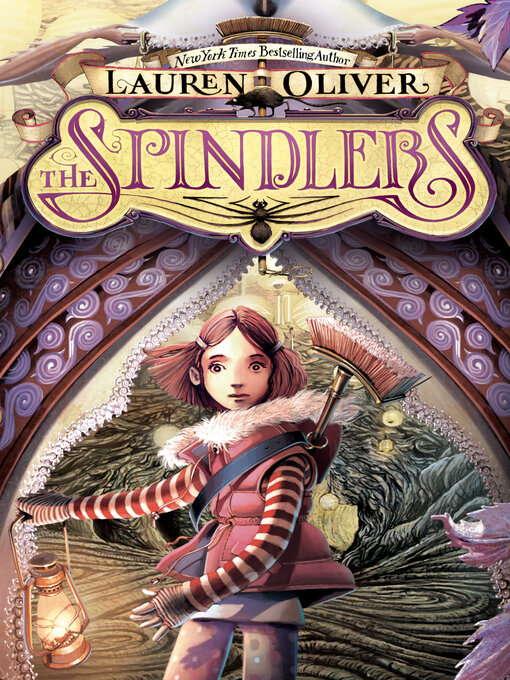 Evocative of Alice in Wonderland, this novel from New York Times bestselling author Lauren Oliver is a bewitching story about the reaches of loyalty and the enduring power of hope. Perfect for fans of...

Evocative of Alice in Wonderland, this novel from New York Times bestselling author Lauren Oliver is a bewitching story about the reaches of loyalty and the enduring power of hope. Perfect for fans of... 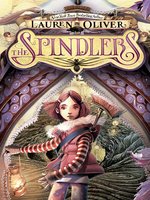 The Spindlers
Lauren Oliver
A portion of your purchase goes to support your digital library.