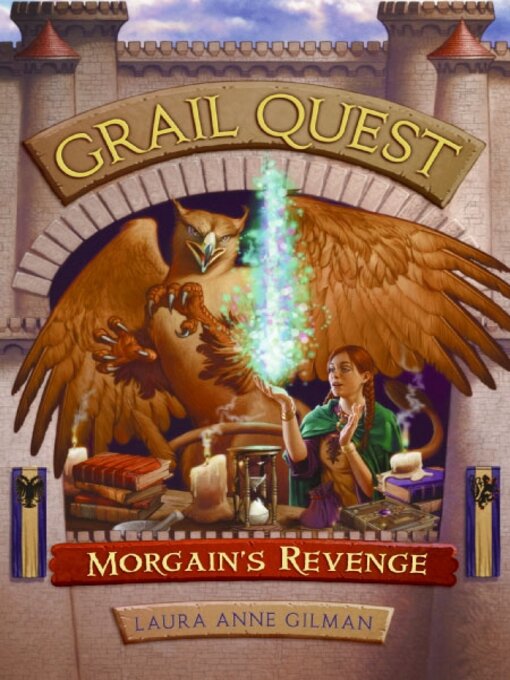 King Arthur's Knights of the Round Table are preparing once again to set out in search of the legendary Holy Grail. This time Morgain le Fay is determined to stop them at any cost, and she knows...

King Arthur's Knights of the Round Table are preparing once again to set out in search of the legendary Holy Grail. This time Morgain le Fay is determined to stop them at any cost, and she knows... 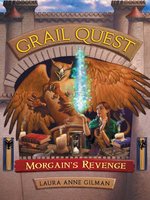