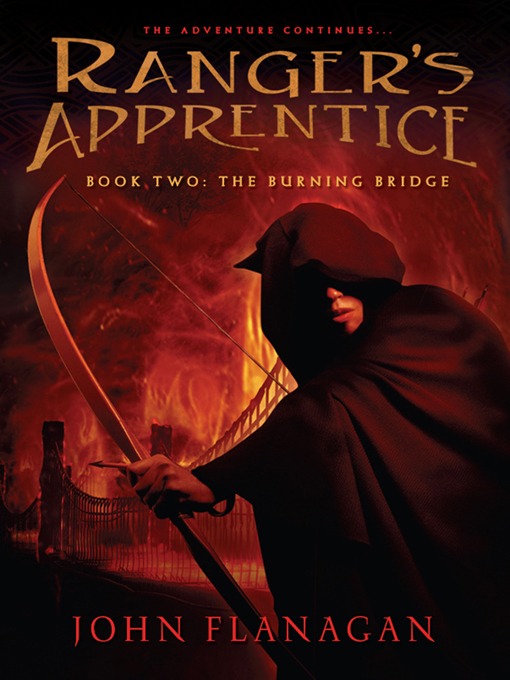 The international bestselling series with over 5 million copies sold in the U.S. alone!For years, the Kingdom of Araluen has prospered, with the evil lord Morgarath safely behind the impassable...

The international bestselling series with over 5 million copies sold in the U.S. alone!For years, the Kingdom of Araluen has prospered, with the evil lord Morgarath safely behind the impassable... 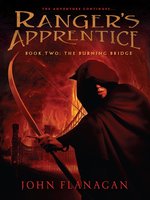 The Burning Bridge
Ranger's Apprentice Series, Book 2
John Flanagan
A portion of your purchase goes to support your digital library.