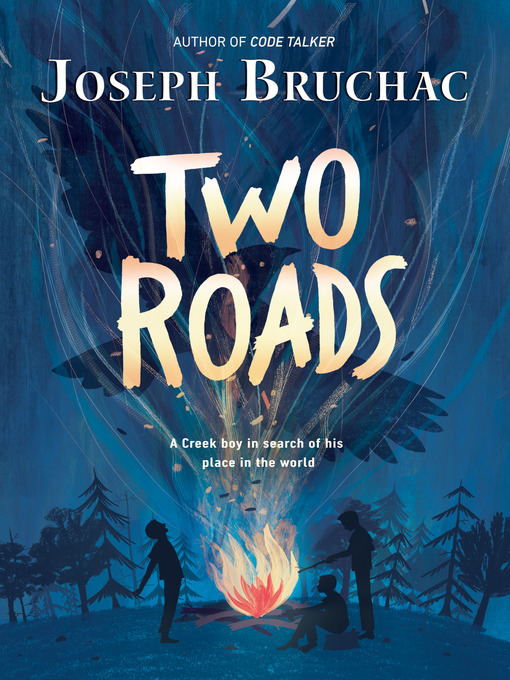 A boy discovers his Native American heritage in this Depression-era tale of identity and friendship by the author of Code TalkerIt's 1932, and twelve-year-old Cal Black and his Pop have been riding the...

A boy discovers his Native American heritage in this Depression-era tale of identity and friendship by the author of Code TalkerIt's 1932, and twelve-year-old Cal Black and his Pop have been riding the... 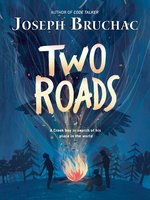 Two Roads
Joseph Bruchac
A portion of your purchase goes to support your digital library.