The War That Saved My Life 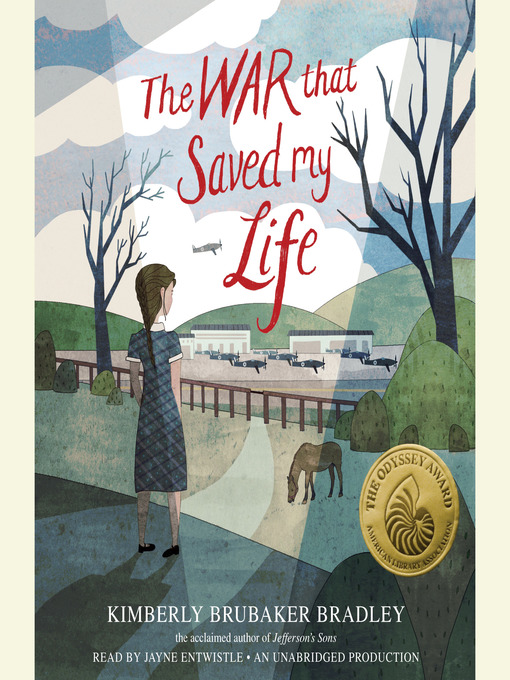 Sample
The War That Saved My Life

Winner of the 2016 Odyssey Award for Excellence in Audiobook ProductionAn exceptionally moving story of triumph against all odds set during World War 2, from the acclaimed author of Jefferson’s...

Winner of the 2016 Odyssey Award for Excellence in Audiobook ProductionAn exceptionally moving story of triumph against all odds set during World War 2, from the acclaimed author of Jefferson’s... 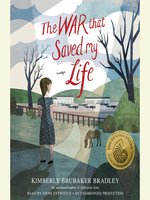 The War That Saved My Life
Kimberly Brubaker Bradley

The War That Saved My Life
Kimberly Brubaker Bradley
A portion of your purchase goes to support your digital library.