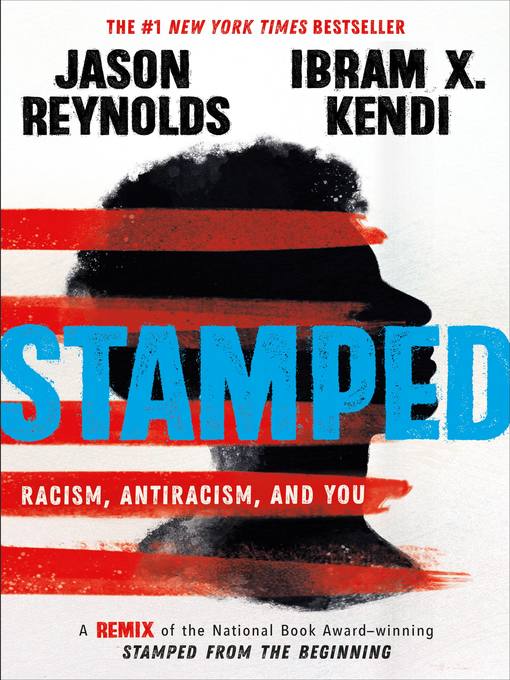 Sample
Stamped--Racism, Antiracism, and You
A Remix of the National Book Award-winning Stamped from the Beginning 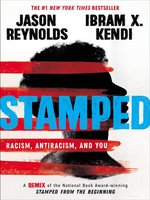 Stamped--Racism, Antiracism, and You
A Remix of the National Book Award-winning Stamped from the Beginning
Jason Reynolds
Privacy Policy
Thank you for your recommendation

Stamped--Racism, Antiracism, and You
A Remix of the National Book Award-winning Stamped from the Beginning
Jason Reynolds

Stamped--Racism, Antiracism, and You
A Remix of the National Book Award-winning Stamped from the Beginning
Jason Reynolds
A portion of your purchase goes to support your digital library.