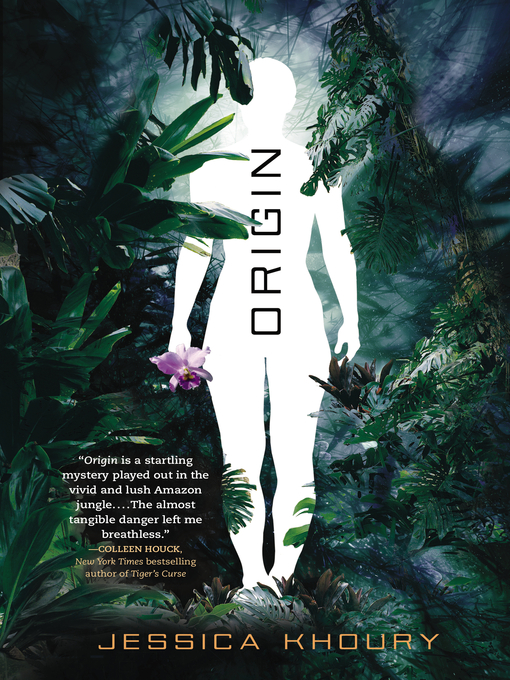 Pia has always known her destiny. She is meant to start a new race, a line of descendants who will bring an end to death. She has been bred for no other purpose, genetically engineered to be immortal...

Pia has always known her destiny. She is meant to start a new race, a line of descendants who will bring an end to death. She has been bred for no other purpose, genetically engineered to be immortal... 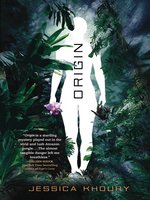 Origin
Jessica Khoury
A portion of your purchase goes to support your digital library.