What Was the Plague? 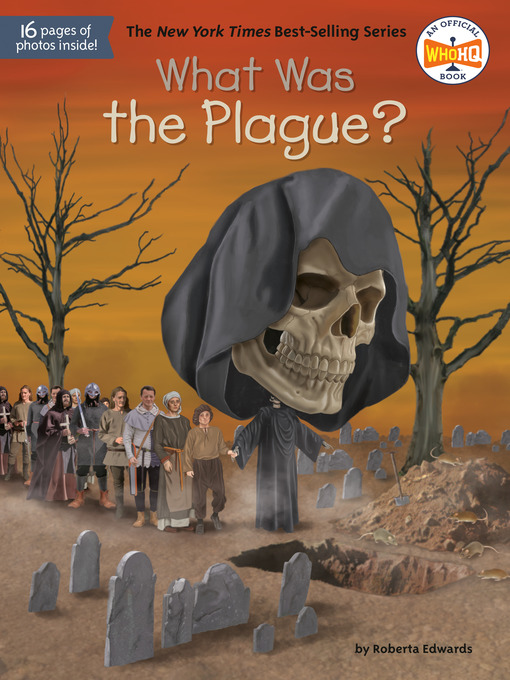 Sample
What Was the Plague?
What Was?

Oh, rats! It's time to take a deeper look at what caused the Black Death—the deadliest pandemic recorded in human history.While the coronavirus COVID-19 changed the world in 2020, it still isn't the...

Oh, rats! It's time to take a deeper look at what caused the Black Death—the deadliest pandemic recorded in human history.While the coronavirus COVID-19 changed the world in 2020, it still isn't the... 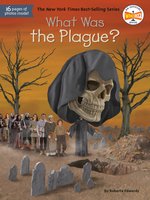 What Was the Plague?
Roberta Edwards

What Was the Plague?
Roberta Edwards
A portion of your purchase goes to support your digital library.