A Lite Too Bright 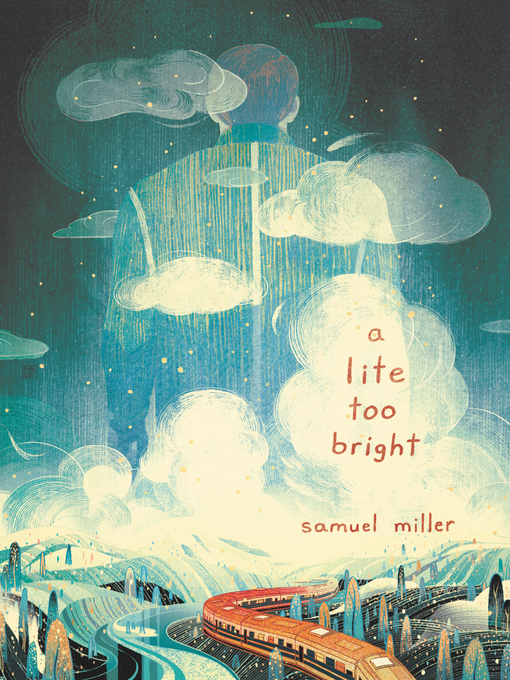 Sample
A Lite Too Bright

For fans of literary classics such as The Catcher in the Rye and The Perks of Being a Wallflower comes a stirring new thought-provoking novel from debut author Sam Miller about a loss shrouded in...

For fans of literary classics such as The Catcher in the Rye and The Perks of Being a Wallflower comes a stirring new thought-provoking novel from debut author Sam Miller about a loss shrouded in... 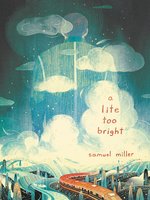 A Lite Too Bright
Samuel Miller

A Lite Too Bright
Samuel Miller
A portion of your purchase goes to support your digital library.