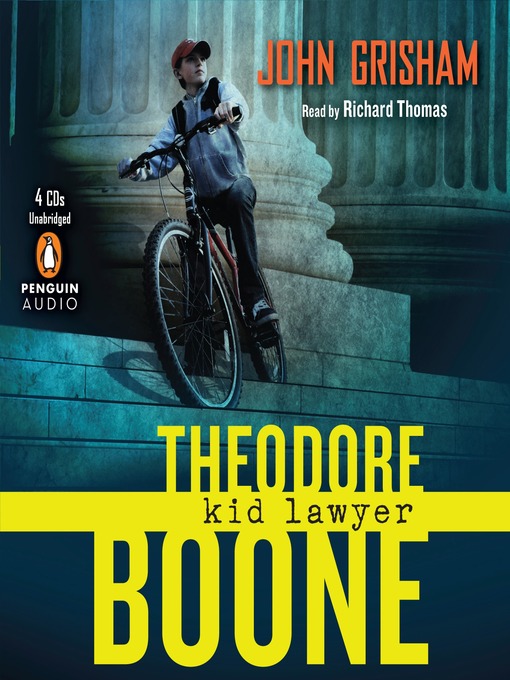 The thrilling young mystery series from internationally bestselling author John Grisham!In the small city of Strattenburg, there are many lawyers, and though he's only thirteen years old, Theo Boone...

The thrilling young mystery series from internationally bestselling author John Grisham!In the small city of Strattenburg, there are many lawyers, and though he's only thirteen years old, Theo Boone... 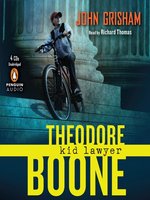