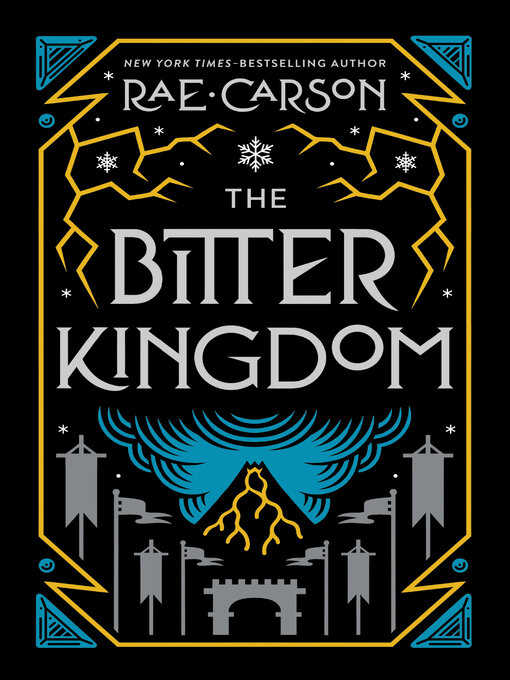 "I love this series to pieces and so should you."—Marie Lu, bestselling author of WarcrossThe third book in Rae Carson's award-winning and New York Times–bestselling trilogy! In the deeply...

"I love this series to pieces and so should you."—Marie Lu, bestselling author of WarcrossThe third book in Rae Carson's award-winning and New York Times–bestselling trilogy! In the deeply... 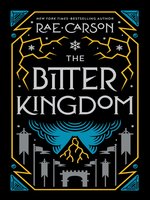 The Bitter Kingdom
Fire and Thorns Series, Book 3
Rae Carson
A portion of your purchase goes to support your digital library.