I'm Just No Good at Rhyming 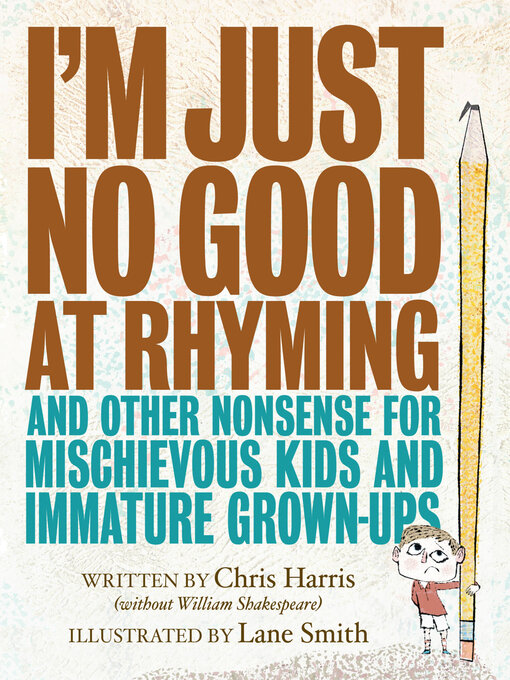 The instant New York Times bestseller featured on NPR's Weekend Edition with Scott Simon! B. J. Novak (bestselling author of The Book With No Pictures) described this groundbreaking poetry collection...

The instant New York Times bestseller featured on NPR's Weekend Edition with Scott Simon! B. J. Novak (bestselling author of The Book With No Pictures) described this groundbreaking poetry collection... 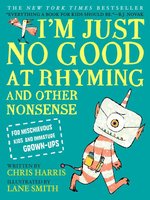 I'm Just No Good at Rhyming
And Other Nonsense for Mischievous Kids and Immature Grown-Ups
Chris Harris
A portion of your purchase goes to support your digital library.