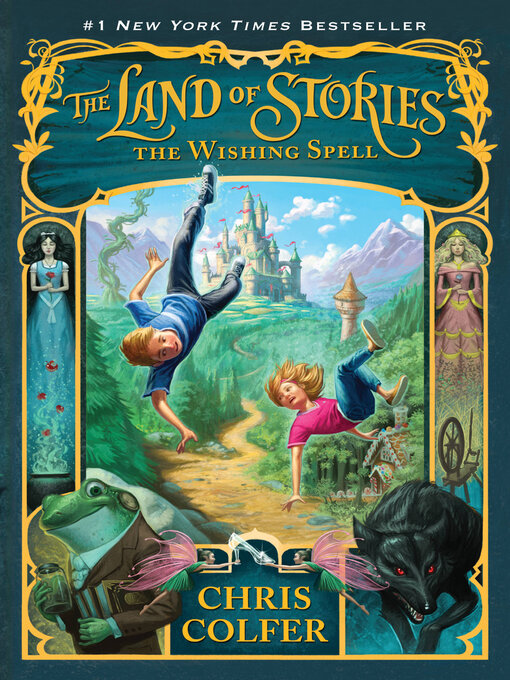 The first book in Chris Colfer's #1 New York Times bestselling series The Land of Stories about two siblings who fall into a fairy-tale world! Alex and Conner Bailey's world is about to change, in this...

The first book in Chris Colfer's #1 New York Times bestselling series The Land of Stories about two siblings who fall into a fairy-tale world! Alex and Conner Bailey's world is about to change, in this... 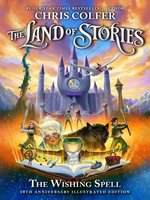 The Wishing Spell
Land of Stories Series, Book 1
Chris Colfer
A portion of your purchase goes to support your digital library.