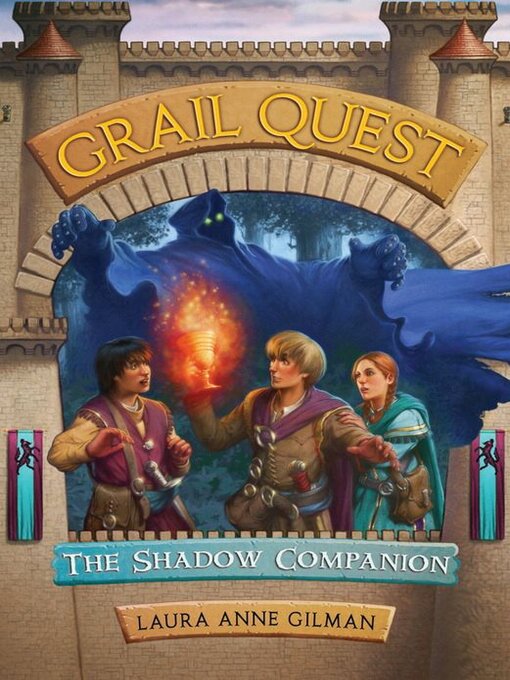 The Quest for the Holy Grail has begun. Three teenagers, Gerard, Ailis, and Newt, have earned a place on the Quest alongside the Knights of the Round Table. But they are not the only ones seeking this...

The Quest for the Holy Grail has begun. Three teenagers, Gerard, Ailis, and Newt, have earned a place on the Quest alongside the Knights of the Round Table. But they are not the only ones seeking this... 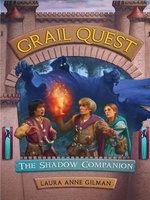