The Cat I Never Named 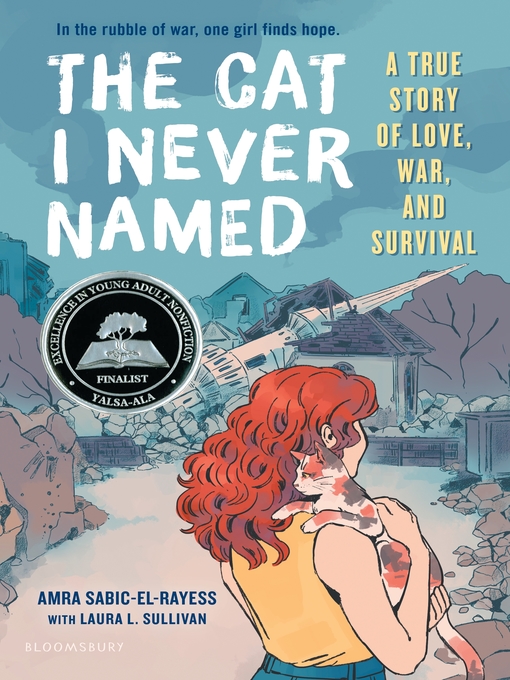 Sample
The Cat I Never Named
A True Story of Love, War, and Survival

The stunning memoir of a Muslim teen struggling to survive in the midst of the Bosnian genocide—and the stray cat who protected her family through it all.*Six Starred Reviews*A YALSA Excellence...

The stunning memoir of a Muslim teen struggling to survive in the midst of the Bosnian genocide—and the stray cat who protected her family through it all.*Six Starred Reviews*A YALSA Excellence... 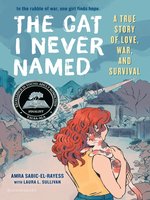 The Cat I Never Named
A True Story of Love, War, and Survival
Amra Sabic-El-Rayess
Privacy Policy
Thank you for your recommendation

The Cat I Never Named
A True Story of Love, War, and Survival
Amra Sabic-El-Rayess

The Cat I Never Named
A True Story of Love, War, and Survival
Amra Sabic-El-Rayess
A portion of your purchase goes to support your digital library.