Marabel and the Book of Fate 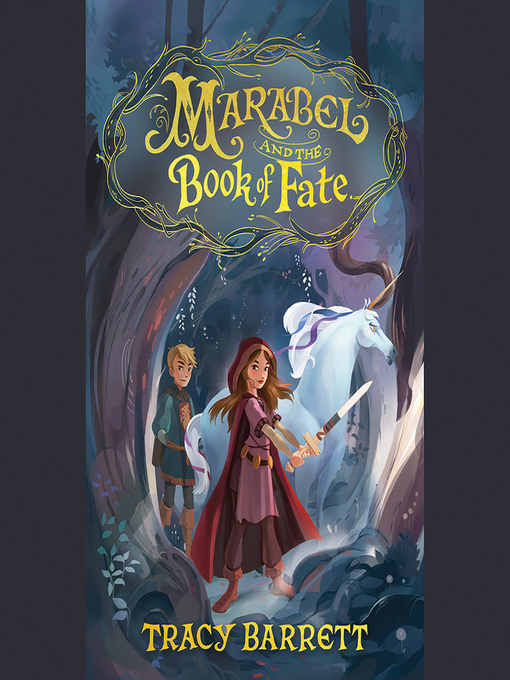 Free-spirited Marabel must defy expectations to rescue her brother—and their kingdom—in this charming, action-packed, and magical story perfect for fans of Ella Enchanted and Dealing with...

Free-spirited Marabel must defy expectations to rescue her brother—and their kingdom—in this charming, action-packed, and magical story perfect for fans of Ella Enchanted and Dealing with... 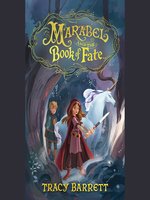 Marabel and the Book of Fate
Marabel of Magikos Series, Book 1
Tracy Barrett
Privacy Policy
Thank you for your recommendation

Marabel and the Book of Fate
Marabel of Magikos Series, Book 1
Tracy Barrett

Marabel and the Book of Fate
Marabel of Magikos Series, Book 1
Tracy Barrett
A portion of your purchase goes to support your digital library.