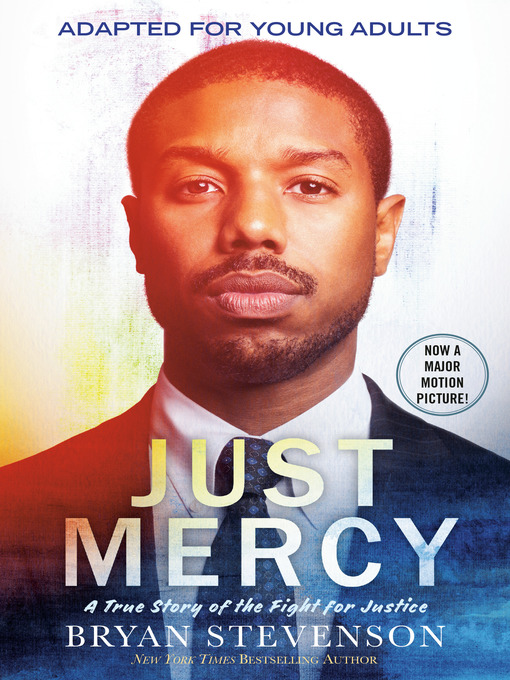 Sample
Just Mercy
A True Story of the Fight for Justice

In this young adult adaptation of the acclaimed bestseller Just Mercy, which the New York Times calls "as compelling as To Kill a Mockingbird, and in some ways more so," Bryan Stevenson delves deep...

In this young adult adaptation of the acclaimed bestseller Just Mercy, which the New York Times calls "as compelling as To Kill a Mockingbird, and in some ways more so," Bryan Stevenson delves deep... 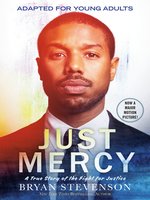 Just Mercy
A True Story of the Fight for Justice
Bryan Stevenson
A portion of your purchase goes to support your digital library.