The Sorcerer of the North 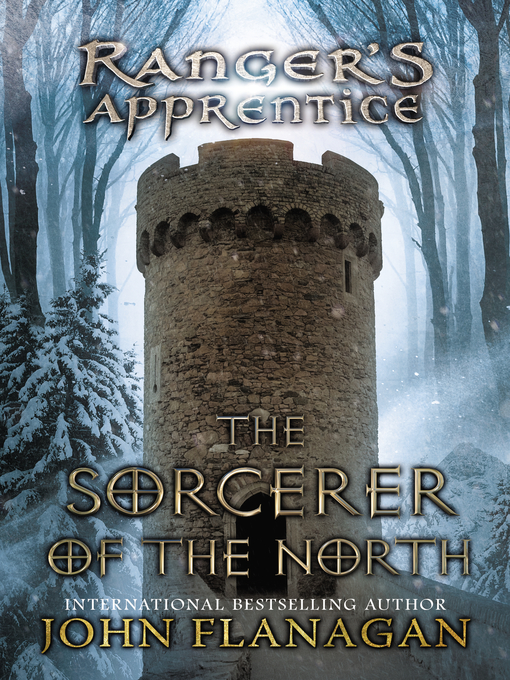 The international bestselling series with over 5 million copies sold in the U.S. alone!Several years have passed since the apprentice and his master, Will and Halt, first met, and Will is finally a...

The international bestselling series with over 5 million copies sold in the U.S. alone!Several years have passed since the apprentice and his master, Will and Halt, first met, and Will is finally a... 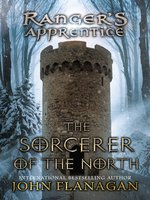 The Sorcerer of the North
Ranger's Apprentice Series, Book 5
John Flanagan
Privacy Policy
Thank you for your recommendation

The Sorcerer of the North
Ranger's Apprentice Series, Book 5
John Flanagan
A portion of your purchase goes to support your digital library.