The Terrible Two Get Worse 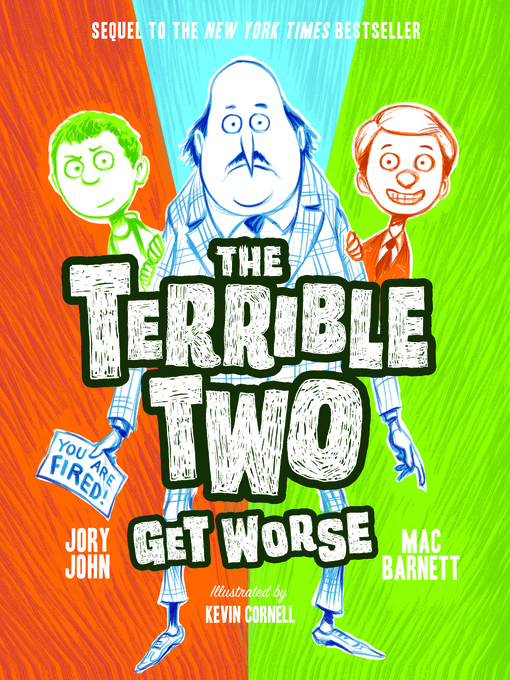 On their own, pranksters Miles and Niles were pretty devious. Now that they've formed a pranking duo, they're terrible! But their powers will be tested when their favorite nemesis, Principal Barkin, is...

On their own, pranksters Miles and Niles were pretty devious. Now that they've formed a pranking duo, they're terrible! But their powers will be tested when their favorite nemesis, Principal Barkin, is... 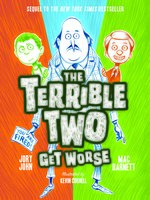 The Terrible Two Get Worse
Mac Barnett
A portion of your purchase goes to support your digital library.