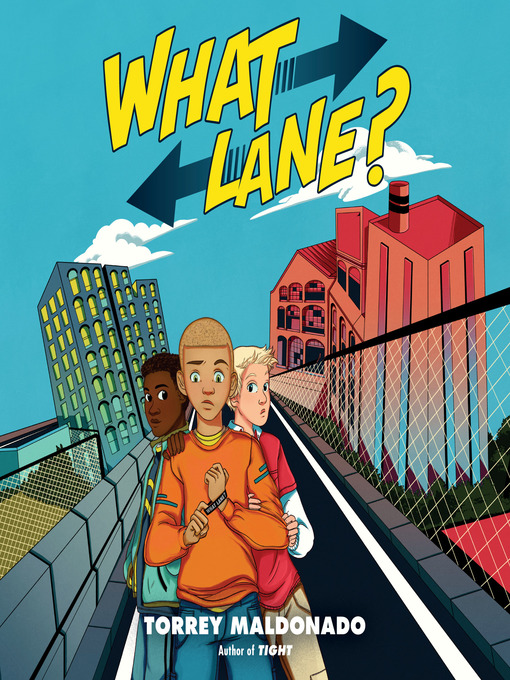 "If you are wondering how to begin confronting Anti-Black racism in your classroom, start with What Lane?"—School Library Journal: The Classroom Bookshelf"STAY IN YOUR LANE." Stephen doesn't want to...

"If you are wondering how to begin confronting Anti-Black racism in your classroom, start with What Lane?"—School Library Journal: The Classroom Bookshelf"STAY IN YOUR LANE." Stephen doesn't want to... 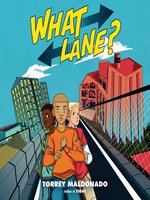 What Lane?
Torrey Maldonado
A portion of your purchase goes to support your digital library.