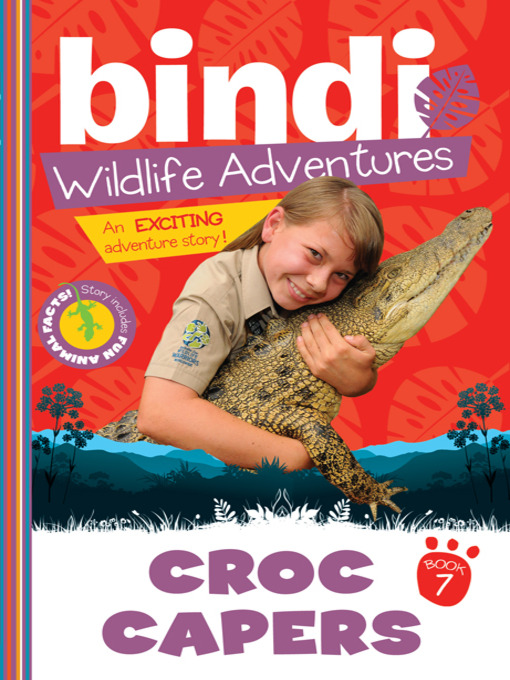 Bindi and her family are on their annual trip to study crocodiles. The nature reserve is a beautiful place, but vvith all the crocodiles around, it can be dangerous too. So when Bindi and Robert...

Bindi and her family are on their annual trip to study crocodiles. The nature reserve is a beautiful place, but vvith all the crocodiles around, it can be dangerous too. So when Bindi and Robert... 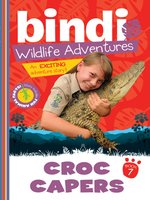