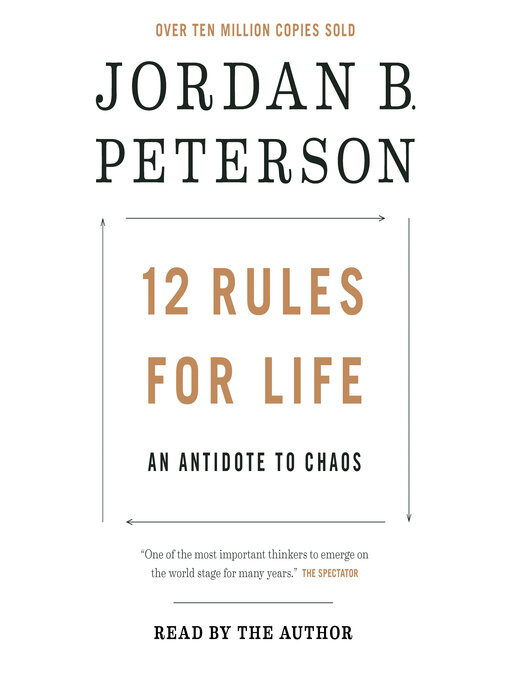 Sample
12 Rules for Life
An Antidote to Chaos

by Jordan B. Peterson (Author) 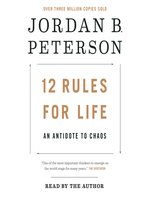 12 Rules for Life
An Antidote to Chaos
Jordan B. Peterson
Privacy Policy
Thank you for your recommendation

12 Rules for Life
An Antidote to Chaos
Jordan B. Peterson

12 Rules for Life
An Antidote to Chaos
Jordan B. Peterson
A portion of your purchase goes to support your digital library.