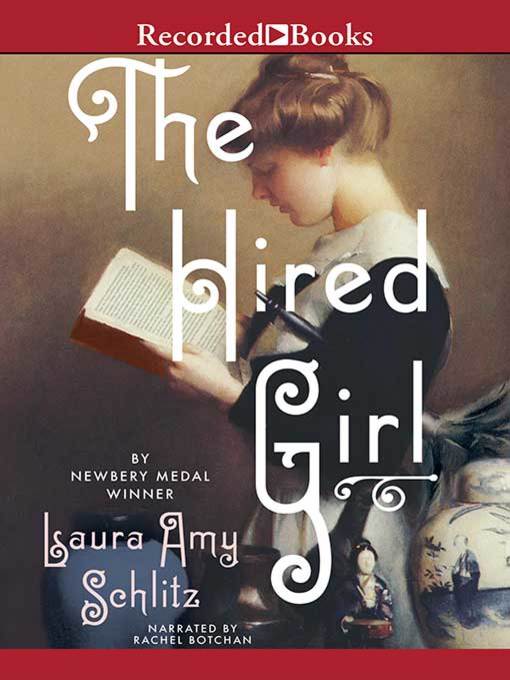 Ever since the untimely death of her mother, 14 year-old Joan Skraggs has been desperately unhappy. Under the thumb of her cruel father and three sullen brothers, Joan lives like a servant on their...

Ever since the untimely death of her mother, 14 year-old Joan Skraggs has been desperately unhappy. Under the thumb of her cruel father and three sullen brothers, Joan lives like a servant on their... 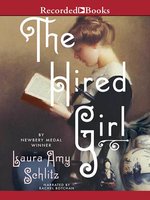 The Hired Girl
Laura Amy Schlitz
A portion of your purchase goes to support your digital library.