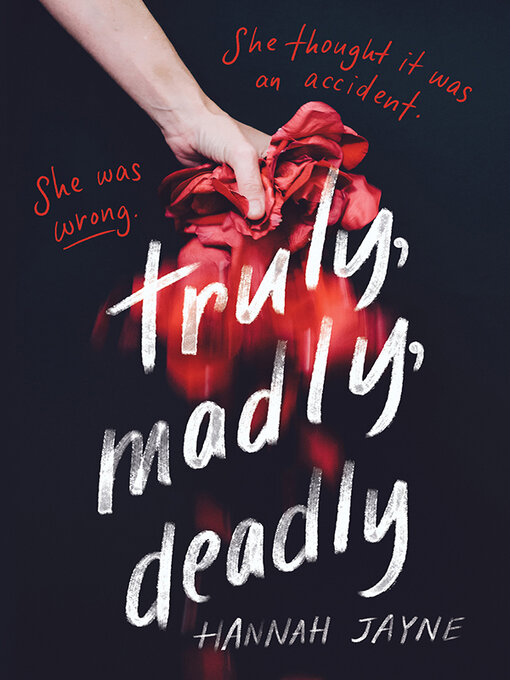 Every relationship has its secrets and Sawyer's dies alongside her perfect boyfriend. They said it was an accident... it wasn't. An exhilarating thriller, Truly, Madly, Deadly will leave readers...

Every relationship has its secrets and Sawyer's dies alongside her perfect boyfriend. They said it was an accident... it wasn't. An exhilarating thriller, Truly, Madly, Deadly will leave readers... 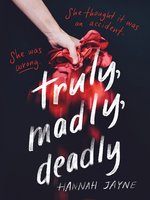 Truly, Madly, Deadly
Hannah Jayne
A portion of your purchase goes to support your digital library.