Because of Mr. Terupt 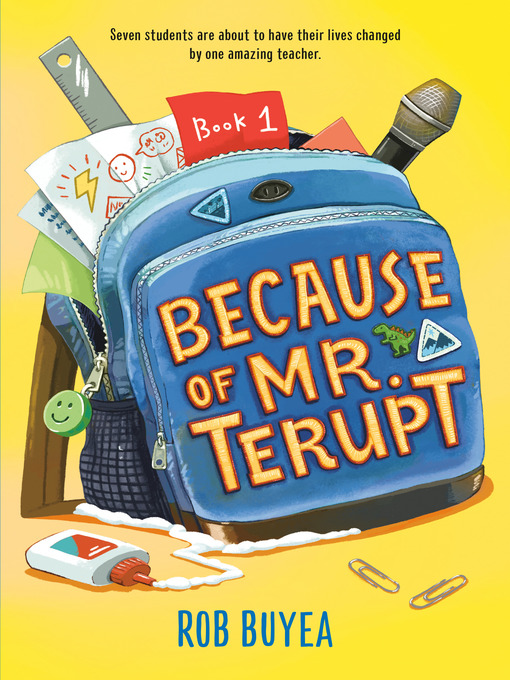 Seven students are about to have their lives changed by one amazing teacher in this school story sequel filled with unique characters every reader can relate to. It’s the start of a...

Seven students are about to have their lives changed by one amazing teacher in this school story sequel filled with unique characters every reader can relate to. It’s the start of a... 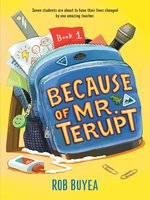 Because of Mr. Terupt
Mr. Terupt Series, Book 1
Rob Buyea
A portion of your purchase goes to support your digital library.