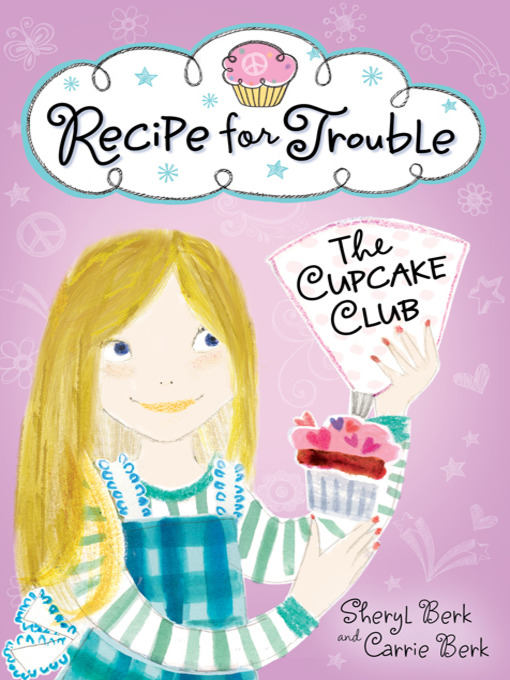 Includes reciples and tips to try at home!"Kids and cupcakes are the perfect recipe." —Sophie and Katherine, stars of TLC's DC CupcakesMeet Lexi Poole.To Lexi, a new school year means back to baking...

Includes reciples and tips to try at home!"Kids and cupcakes are the perfect recipe." —Sophie and Katherine, stars of TLC's DC CupcakesMeet Lexi Poole.To Lexi, a new school year means back to baking... 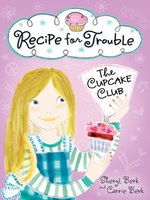 Recipe for Trouble
The Cupcake Club Series, Book 2
Sheryl Berk
A portion of your purchase goes to support your digital library.