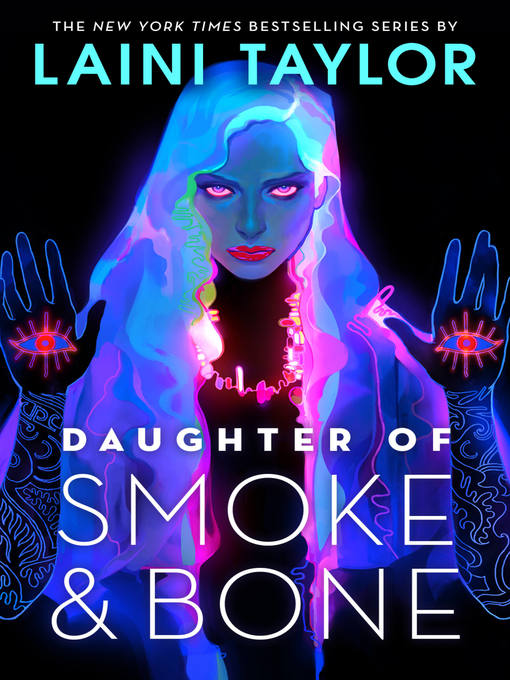 The first book in the New York Times bestselling epic fantasy trilogy by award-winning author Laini TaylorAround the world, black handprints are appearing on doorways, scorched there by winged...

The first book in the New York Times bestselling epic fantasy trilogy by award-winning author Laini TaylorAround the world, black handprints are appearing on doorways, scorched there by winged... 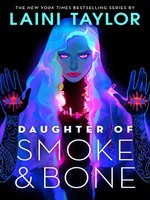