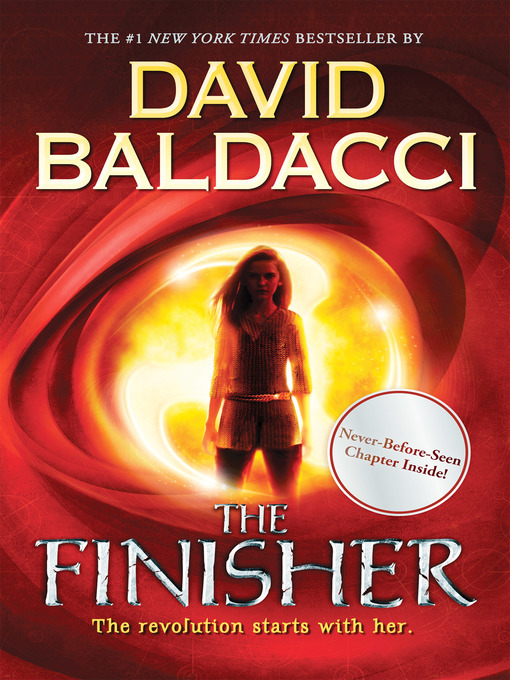 Vega Jane was always told no one could leave the town of Wormwood. She was told there was nothing outside but a forest filled with danger and death. And she always believed it — until the night she saw...

Vega Jane was always told no one could leave the town of Wormwood. She was told there was nothing outside but a forest filled with danger and death. And she always believed it — until the night she saw... 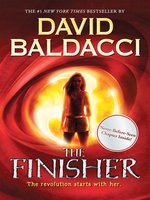 The Finisher
Vega Jane Series, Book 1
David Baldacci
A portion of your purchase goes to support your digital library.