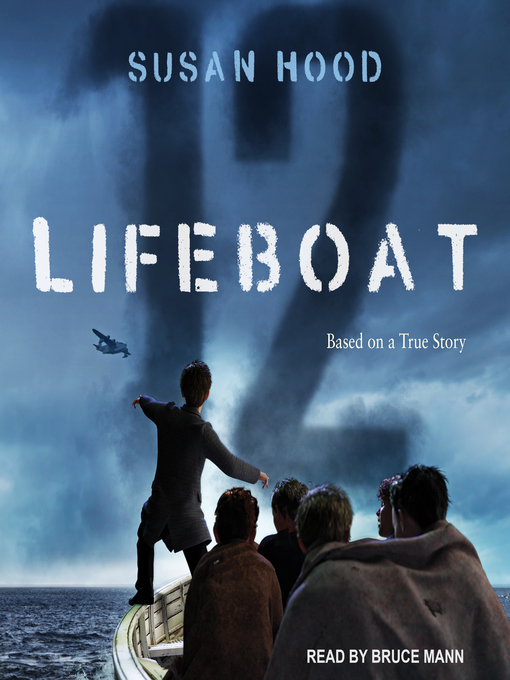 In the tradition of The War That Saved My Life and Stella by Starlight, this poignant novel in verse based on true events tells the story of a boy's harrowing experience on a lifeboat after surviving a...

In the tradition of The War That Saved My Life and Stella by Starlight, this poignant novel in verse based on true events tells the story of a boy's harrowing experience on a lifeboat after surviving a... 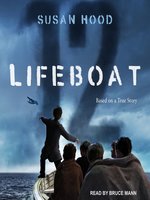 Lifeboat 12
Susan Hood
A portion of your purchase goes to support your digital library.