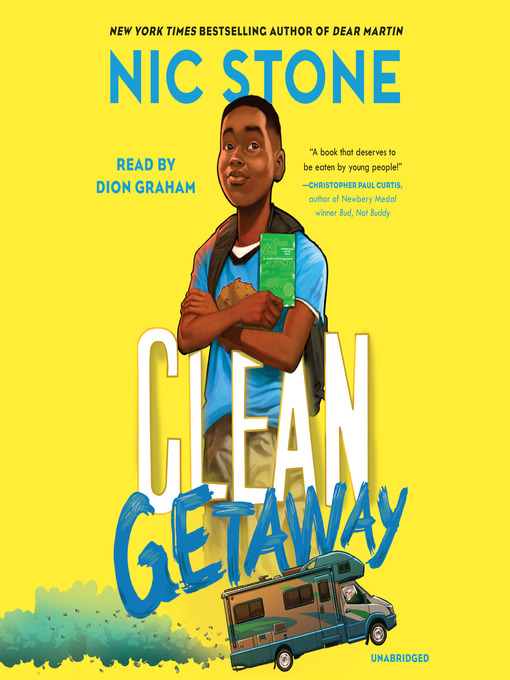 From #1 New York Times bestselling author Nic Stone comes a timely middle-grade road-trip story through landmarks of the Civil Rights movement and the map they lay for contemporary race relations.How...

From #1 New York Times bestselling author Nic Stone comes a timely middle-grade road-trip story through landmarks of the Civil Rights movement and the map they lay for contemporary race relations.How... 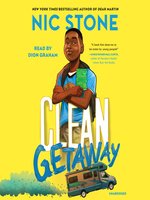 Clean Getaway
Nic Stone
A portion of your purchase goes to support your digital library.