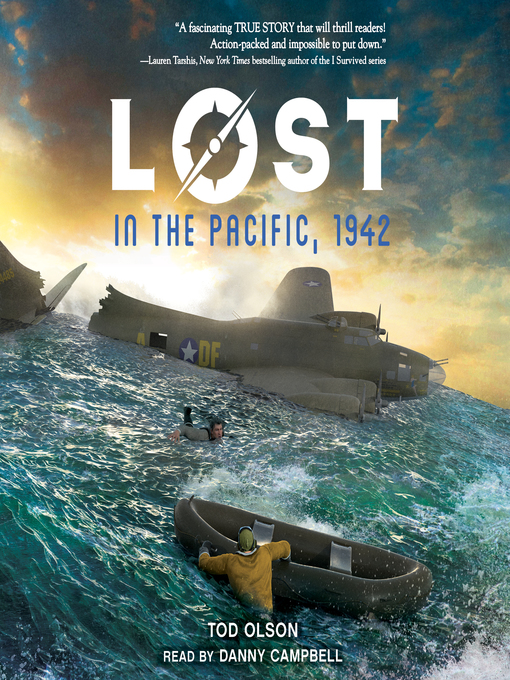 Sample
Lost in the Pacific, 1942: Not a Drop to Drink
Lost Series, Book 1
Lost

Lost in the Pacific is the first book in a new narrative nonfiction series that tells the true story of a band of World War II soldiers who became stranded at sea and had to fight for survival. World...

Lost in the Pacific is the first book in a new narrative nonfiction series that tells the true story of a band of World War II soldiers who became stranded at sea and had to fight for survival. World... 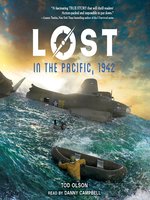 Lost in the Pacific, 1942: Not a Drop to Drink
Lost Series, Book 1
Tod Olson
Privacy Policy
Thank you for your recommendation

Lost in the Pacific, 1942: Not a Drop to Drink
Lost Series, Book 1
Tod Olson
A portion of your purchase goes to support your digital library.