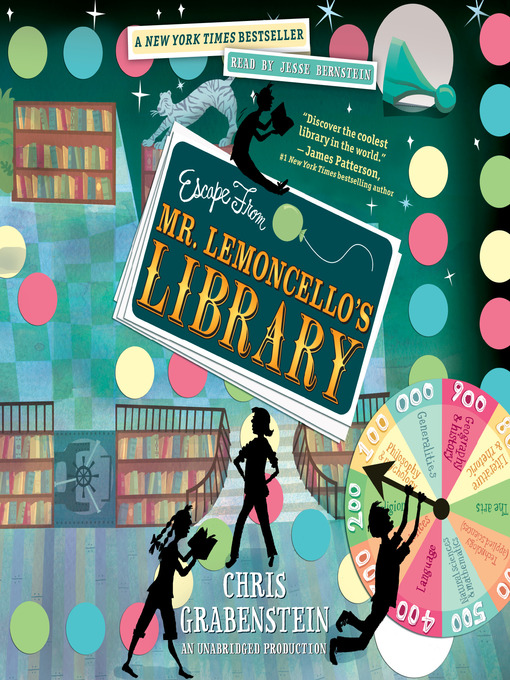 Charlie and the Chocolate Factory meets A Night in the Museum in this action-packed New York Times Bestseller from Chris Grabenstein, coauthor of I Funny, Treasure...

Charlie and the Chocolate Factory meets A Night in the Museum in this action-packed New York Times Bestseller from Chris Grabenstein, coauthor of I Funny, Treasure... 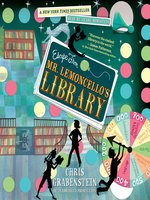