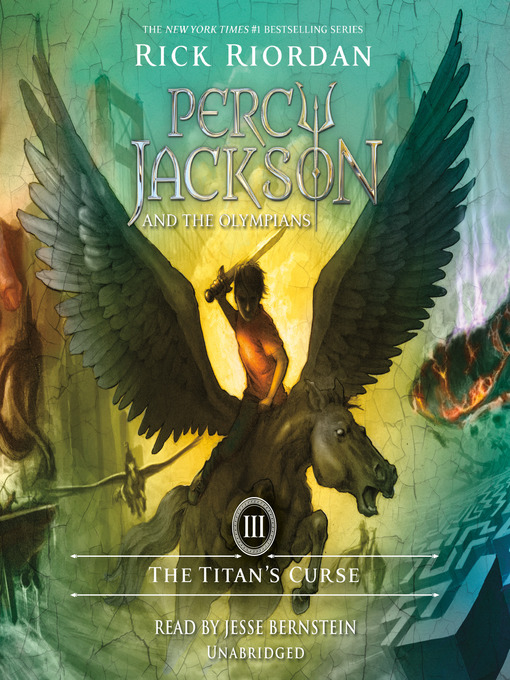 When Percy Jackson receives an urgent distress call from his friend Grover, he immediately prepares for battle. He knows he’ll need his powerful demigod allies, Annabeth and Thalia, at his side;...

When Percy Jackson receives an urgent distress call from his friend Grover, he immediately prepares for battle. He knows he’ll need his powerful demigod allies, Annabeth and Thalia, at his side;... 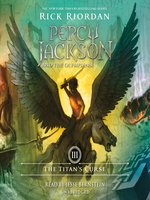 The Titan's Curse
Percy Jackson and the Olympians Series, Book 3
Rick Riordan
Privacy Policy
Thank you for your recommendation

The Titan's Curse
Percy Jackson and the Olympians Series, Book 3
Rick Riordan
A portion of your purchase goes to support your digital library.