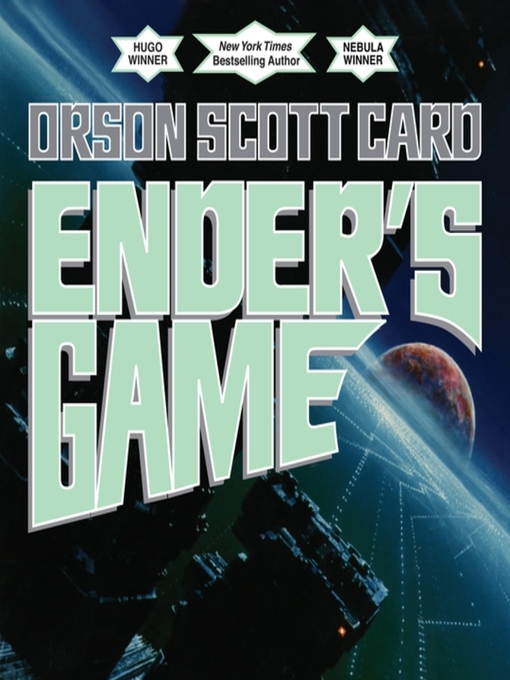 Winner of the Hugo and Nebula AwardsIn order to develop a secure defense against a hostile alien race's next attack, government agencies breed child geniuses and train them as soldiers. A brilliant...

Winner of the Hugo and Nebula AwardsIn order to develop a secure defense against a hostile alien race's next attack, government agencies breed child geniuses and train them as soldiers. A brilliant... 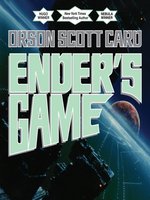