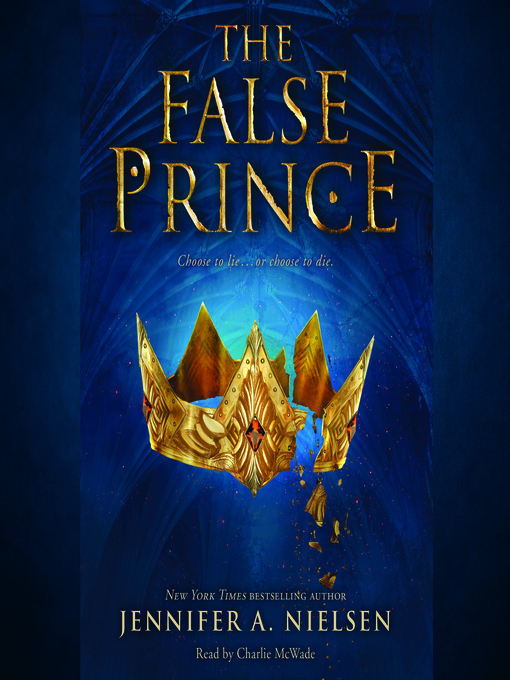 by Jennifer A. Nielsen (Author)

In a discontented kingdom, civil war is brewing. To unify the divided people, Conner, a nobleman of the court, devises a cunning plan to find an impersonator of the king's long-lost son and install him...

In a discontented kingdom, civil war is brewing. To unify the divided people, Conner, a nobleman of the court, devises a cunning plan to find an impersonator of the king's long-lost son and install him... 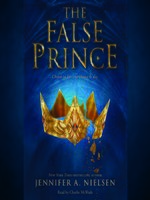 The False Prince
Ascendance Series, Book 1
Jennifer A. Nielsen
A portion of your purchase goes to support your digital library.